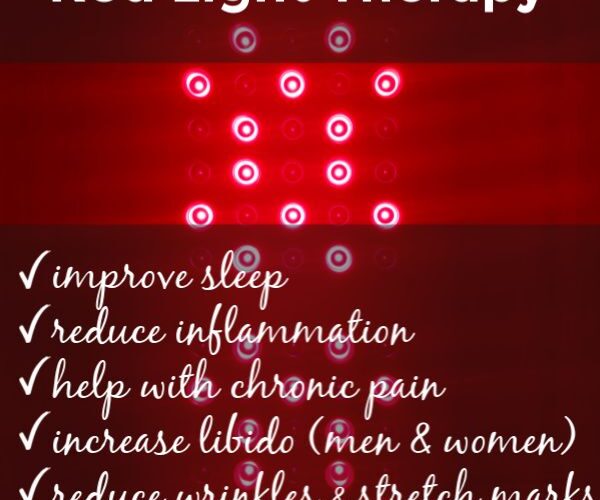 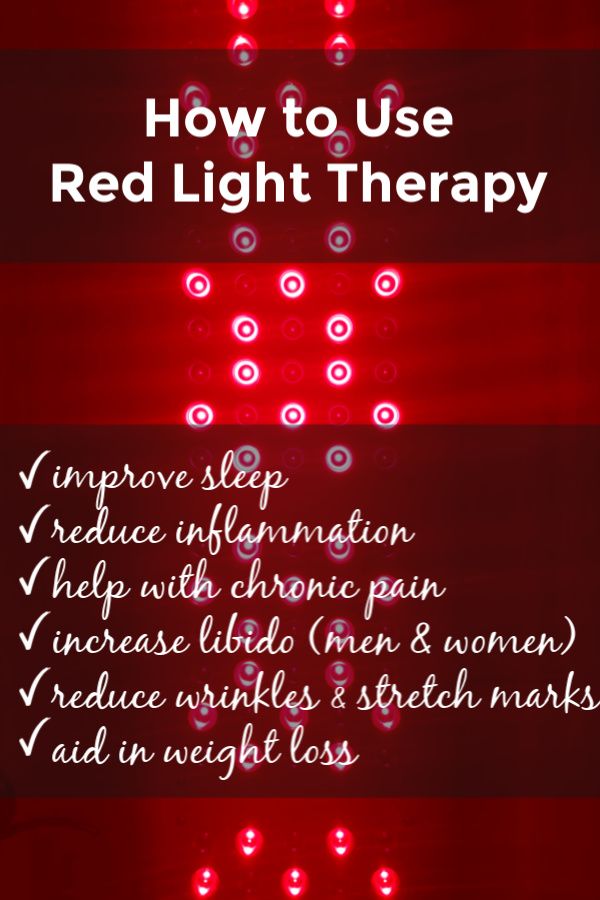 COVID-19 has knocked Colorado’s thriving economy off track. The path to getting our economy back on a strong footing won’t be easy, but clean energy development has been a boon for our state, and the industry will be vital in spurring economic growth.    In the near-term, Congress will undoubtedly return focus to economic stimulus legislation. Any viable stimulus plan must include energy investment. Thankfully, two bills aimed at this goal already exist. America’s Transportation Infrastructure Act (ATIA) and the American Energy Innovation Act (AEIA) are two commonsense solutions to aid our damaged economy. John Karakoulakis Both of these bills have gained bipartisan support on Capitol Hill. Among other aspects of recovery aid, is should come as no surprise that congressional Republicans have signaled their support for fiscally prudent stimulus aid focused on clean energy development.   A recent poll from Citizens for Responsible Energy Solutions finds that two-thirds of Republicans agree that clean energy investment is important to reopening the economy. Furthermore, three-fourths of Republicans believe it’s important for the GOP to focus on clean energy production in the U.S.  As director of The Western Way, I believe our conservative leadership has the ability to solve the environmental challenges facing our country and grow our economy. By driving efficient, market-based solutions that support growth, Republican leaders can improve our economic outlook while protecting our precious natural resources. READ: Colorado Sun opinion columnists. Sen. Cory Gardner, who has exemplified a conservative-minded clean energy approach in the past, is again, a leading voice in the U.S. Senate urging for sensible investments the clean energy sector.  Last month, Sen. Gardner called on Senate Majority Leader Mitch McConnell to consider policies that boost jobs and innovation across the clean energy economy, including renewables, nuclear, carbon capture, efficiency, advanced transportation and energy storage.  With Sen. Gardner’s help and the support of his colleagues in Congress, I believe we can get Colorado’s economy back to a safe place.  Colorado already relies on instate clean energy production for jobs and power. From 2010 to 2019, Colorado’s electricity from renewable sources has more than doubled, led by increased wind and solar power. Colorado had 62,420 clean energy jobs in 2019. These jobs were spread out across sectors, with 36,092 jobs in energy efficiency and 17,924 jobs in renewable energy. The pandemic has erased many of these jobs, but they could return just as easily. Indeed, Colorado is poised to flourish as a non-traditional energy producer just as it has historically led the country as a traditional energy producer. In 2019, wind power accounted for 79% of Colorado’s renewable electricity generation, followed by hydroelectric facilities at 12%, utility scale solar at 9%, and biomass at less than 2%. Preserving and expanding clean energy jobs not only stimulates the economy, but also improves public health and protects the environment by reducing greenhouse gas emissions. Both the America’s Transportation Infrastructure Act (ATIA) and the American Energy Innovation Act (AEIA) are worthy pieces of federal legislation to this end.  ATIA streamlines project delivery and federal approval of infrastructure projects, reducing carbon emissions, supports carbon capture, utilization and sequestration projects and provides funding to build and protect sustainable infrastructure. The AEIA secures the United States place as a global energy leader by modernizing domestic energy laws and in turn strengthening our national security and increasing our competitiveness on a global stage.  Clean energy is an opportunity to invest in U.S. workers, communities and industries. As a high-growth sector, clean energy will add jobs in every state and at every skill level, giving Americans across the country new opportunities for rewarding and well-paying jobs. As our nation regains its economic footing, Republicans should lead the charge for commonsense energy solutions. John Karakoulakis is Director of The Western Way, a non-profit organization focused on conservative solutions to western U.S. conservation issues. The Colorado Sun is a nonpartisan news organization, and the opinions of columnists and editorial writers do not reflect the opinions of the new…

By: King Louis
Title: Opinion: Clean energy development can help our economy back onto its feet
Sourced From: www.youtube.com/watch?v=DHRn2e3pugg 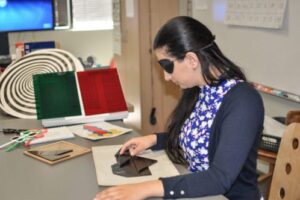 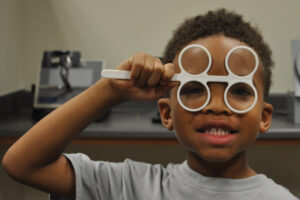 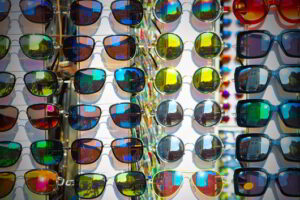 Get This Report about Elemental affinity blood magic

About the Author: Reversing Aging and improving aesthetics